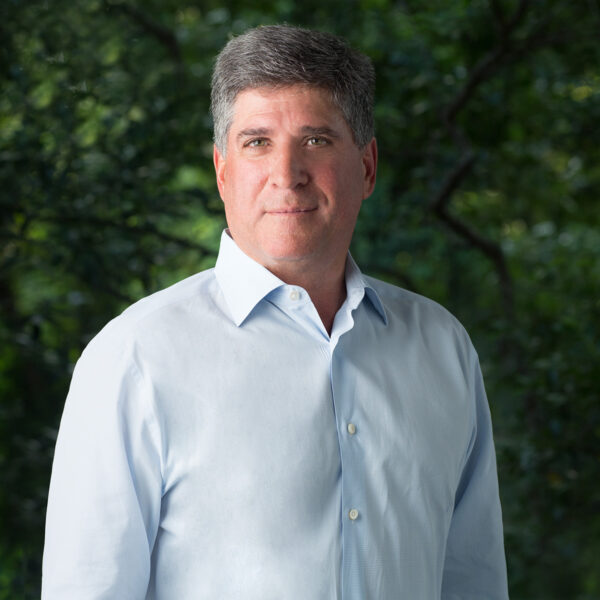 Glenn has been investing in commercial real estate for over 35 years as a developer, operator, and fiduciary on behalf of many of the world’s largest institutions. He has designed, financed, and executed multiple national and international investment strategies, representing over $20 billion in transactions. Glenn was the co-founder, CEO, and CIO of Lionstone Investments, which was founded in 2001 and sold in 2017. Previously he worked at Hines for over a decade, ultimately as the Chief Investment Officer. Prior to 1989, he worked in real estate investment banking at leading Wall Street firms. Glenn has a Bachelor of Arts from Georgetown University and a Master of Business Administration from New York University.